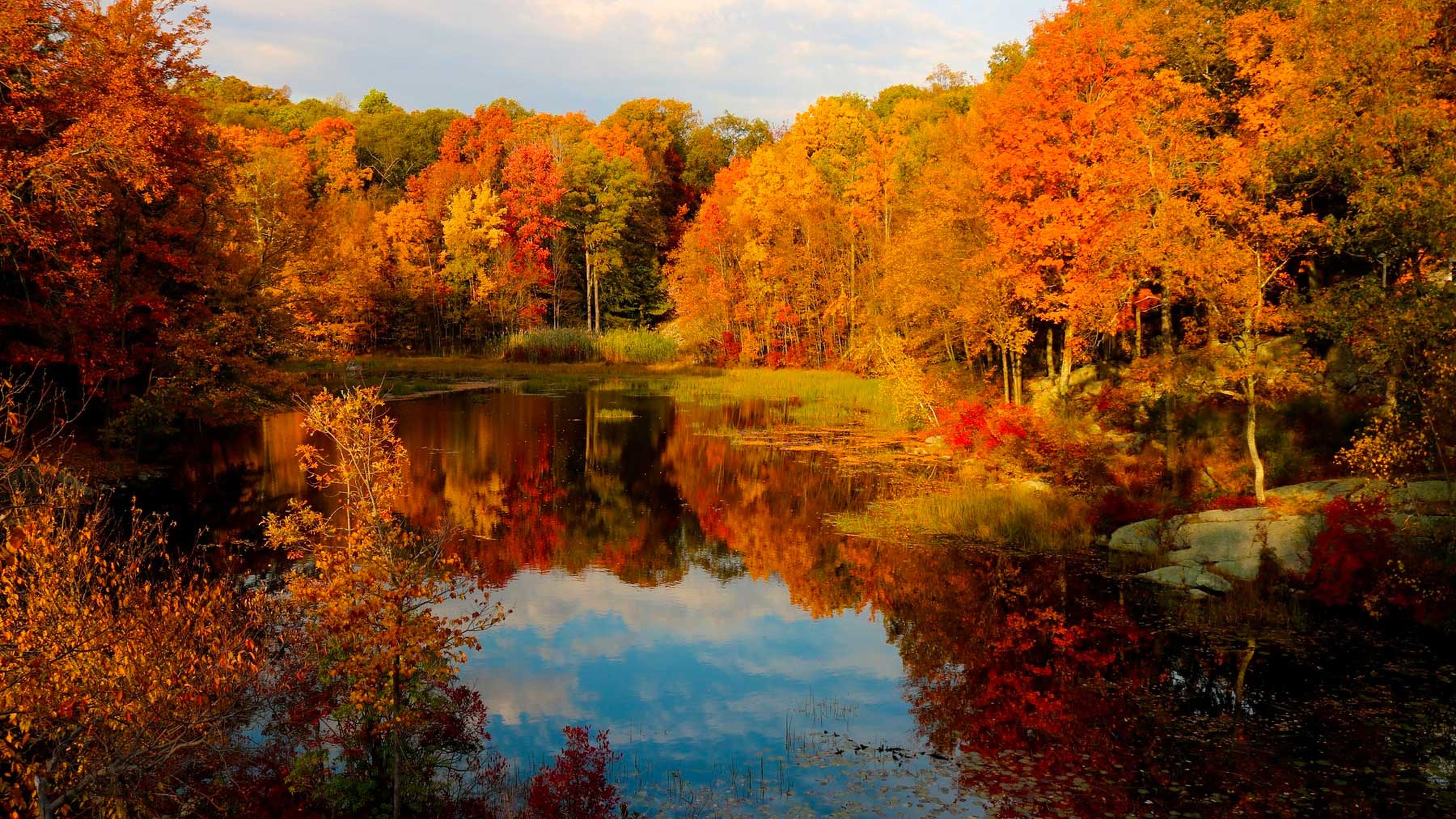 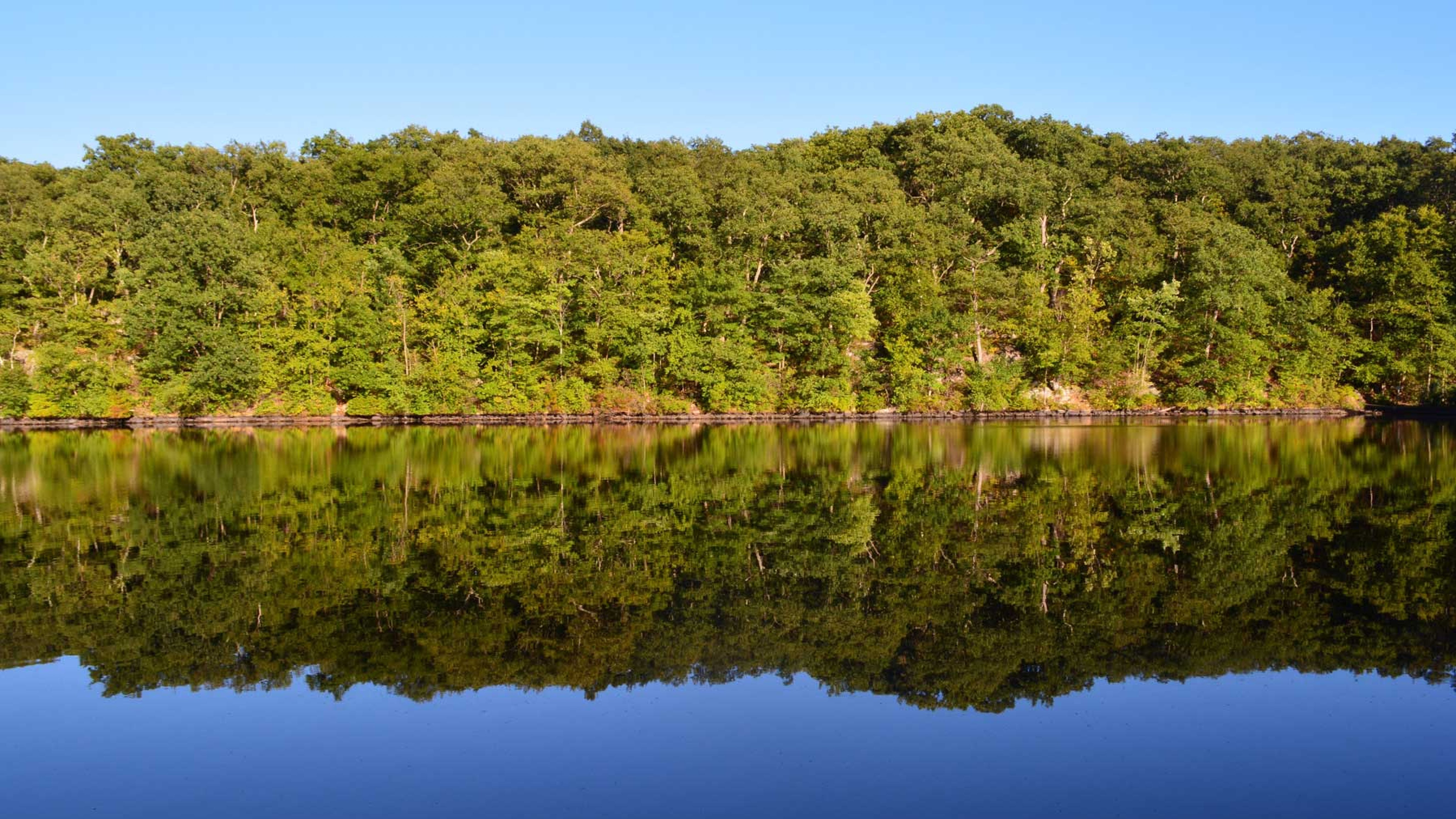 A meeting was held at William Groschopp's home to organize
a fire department to be known as the "Kinnelon Volunteer Fire Company."

A certificate of incorporation was issued and executed.

The place of the fire company meetings shifted from
Mr. Groschopp's home to the Kiel Avenue School.  The committee
was appointed to meet with the board of Education on an
installation of a fire alarm system in the school, and the
holding of fire drills.

The first reported fire was at the Horton Residence at Ideal
Lake (now East Fayson Lake.) At this time there was no equipment
so each fireman went in his car with fire extinguishers.

The first discussion toward obtaining a firehouse and fire
equipment was discussed.  A committee was appointed to consult
with the Borough Council for an appropriation for Municipal Funds.
The Committee consisted of:
Laurence Kayhart
Daniel B. Mead
John Ricker Jr.

The first siren was installed on Chief Garrie Miller's garage
on Kiel Avenue.

A new committee was appointed to study the construction of
a firehouse. The committee members were:
Mr. Daniel Mead
Mr. Joseph Smith
Mr. Gifford Miller

The Building lot next to Mr. Garrie Millers garage was
authorized to be purchased (note- this was never accomplished)

The committee reported on the present Kiel Avenue Firehouse site,
and was given authority to acquire it.

A mortgage was obtained for the new firehouse under construction,
from Butler and Bloomingdale Building and Loan Association,
for $1,500.00  This was to supplement the fund drive which was held
throughout the borough.

The Kiel Avenue firehouse was completed. The total cost was $400.00

The first fire truck, a Reo, was purchased from the Bloomingdale
Fire Company for $250.00